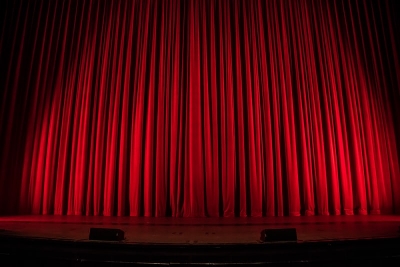 Rate this item
(0 votes)
More in this category: « Cambodia Humanitarian and Cultural Trip Speech Contest - Through the Eyes of Students »
back to top