During the February vacation, a group of 2nde students travelled to Cambodia on a humanitarian and cultural voyage. The purpose of the trip was to visit and perform community service at Grace House Community Centre. Grace House is a charity which offers free classes in English to children in the local villages, a support program and classes for local disabled children and ongoing support for families in difficulty though food donations, health classes and counselling. It is a truly marvellous place and ASEICA was very privileged to be able to go and help at the centre. The ASEICA students fund-raised before the trip and raised over 1 800 euros and with this money Grace House was able rebuild their vegetable garden, build new fences to protect the gardens and beautify the students' play area. In addition to the money raised, primary students from Haut Sartoux donated over 260 English books for the library at Grace House and over 500 toothbrushes and toothpaste were donated and bought with money raised which were donated to the centre as well to help with their dental health campaign. School stationary supplies were also donated by the Pichon company.

The ASEICA students worked incredibly hard during their time at the school – clearing gardens spaces, collecting rubbish, mixing cement, building garden beds, painting, planting flowers and trees and moving a truck load of dirt from the front of the school to the gardens at the back. All of this was done in very hot conditions and the staff at the centre were amazed at how much the students were able to achieve during their time at the centre.

The trip also included tours of the temples surrounding Siem Reap, including the world famous Angkor Wat,  a visit to the landmine museum and the APOPO rat centre where students learned about the history of the conflict in Cambodia, the ongoing impact of landmines and how rats are being trained to detect the mines. We also went to a performance at the Phare Circus, an amazing circus involving music and acrobatics which are performed by former street children. During the last part of the trip we traveled south to Phnom Penh where we learned about the genocide Cambodia experienced in the 1970’s – visiting the Genocide Museum and touring the Killing Fields. This was an unforgettable experience and resonated deeply with everyone. The other highlights of the trip for the students were travelling around on tuk-tuks, a fully immersive water blessing at the local temple, eating truly amazing food – some students even sampled insects, spiders and snake and visiting the local markets where students practiced their negotiation skills.

It was a remarkable trip and one which certainly gave the students many experiences and memories which will stay with them for a long-time. Grace House would also like to extend a huge thank you to all the families who donated books, tooth-brushes, tooth paste or stationary items. These items were gratefully received and will make a real difference to the school and the students. 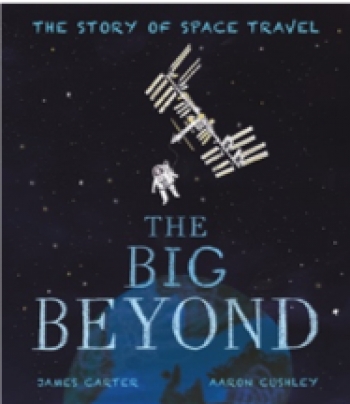 Our primary students from Sartoux and Trois Collines got to meet and discuss poetry with Author & Poet, James Carter. In a general assembly he put on a show to share his newly published poem on the theme of space. He then ran a creative writing workshop in each of the classes. With his expert tips and advice, each student got the chance to produce their own poems and proudly share them. 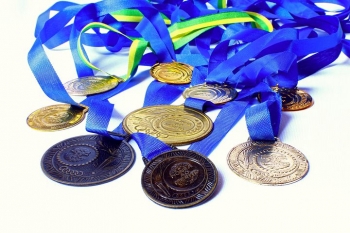 5 December 2019, 9:45 am
Published in Blog EN
The Ecole Sartoux won the Primary Chess tournament. The first stage of these school championships took place in  'Pra d’Etang' school in Grasse. Thank you to all the organizers and volunteers who made this event such a great success. Congrats to Erin, Cédric, Lucas, Dylan, Arthur, Nils, Tobias, Gaël, Adrien, Marius, Nathan, Ilan and Yanis ! A team of eight of our best players will participate in the 'Championnats Départementaux Scolaires' on the 5th of February in Cannes. 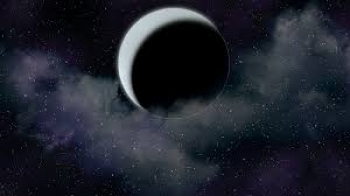 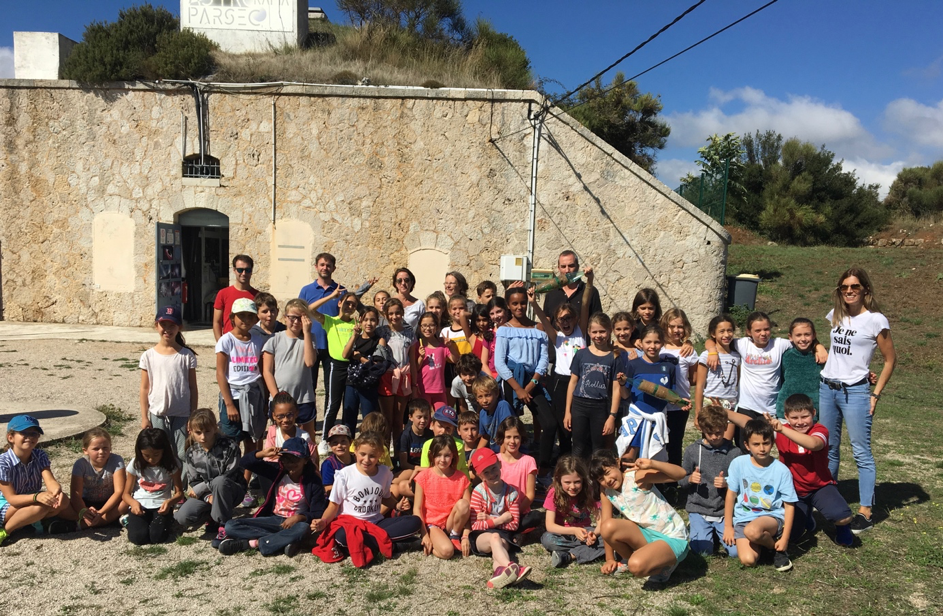 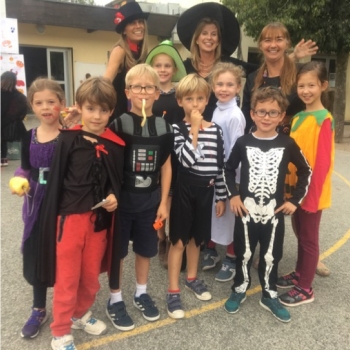 Halloween at Sartoux and Trois Collines

Our primary students had the special treat of celebrating Halloween at school. Dressed up in scary, funny or cute costumes, the students were happy to show off their Halloween spirit and share this tradition. The goal was to promote openness to other cultures and contribute to the international dimension of our schools. Pumpkin carving contests, apple bobbing, broom stick races, face painting and a thriller dance… were just a few of the activities, and all was wrapped up with a feast of creatively decorated cakes, cupcakes and cookies! Very motivated Trois Collines and Sartoux parents from our anglophone sections volunteered their time and wonderful energy to run these games and bake these treats for all to enjoy. We thank them for all their hard work, generosity, spirit and energy!!!
Some quotes from children: « This was the best day of my life! », « Our school is so cool! » «  Even the moms danced » !

Thank you to everyone who participated! 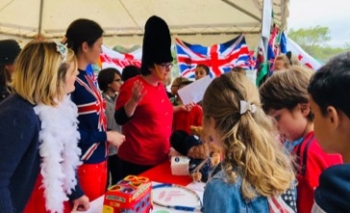 All the students of Trois Collines primary school travelled through various anglophone countries for their very first Anglo Day on May 17th. More than 40 parent volunteers stepped up and planned this event. 12 classes went through 12 different stands during the day and had a taste of the UK, Ireland, Canada, India, South Africa, USA, New Zealand and Australia. Some of the activities included baseball, aboriginal dot painting, country dance, Irish dance, yoga, totem making, country quiz, haka dance, and all of this with a bit of food tasting and Q&A for each country. 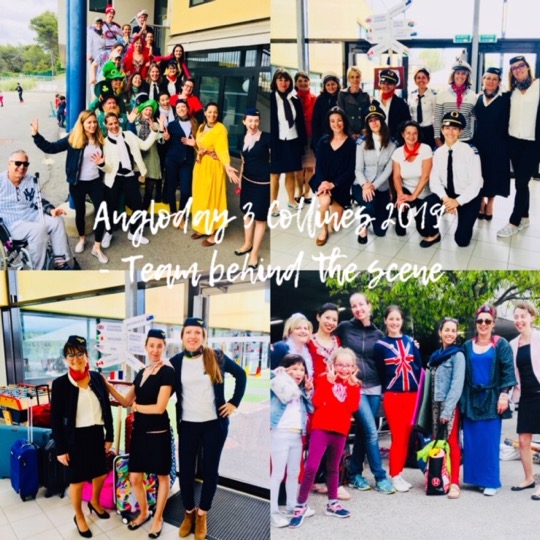 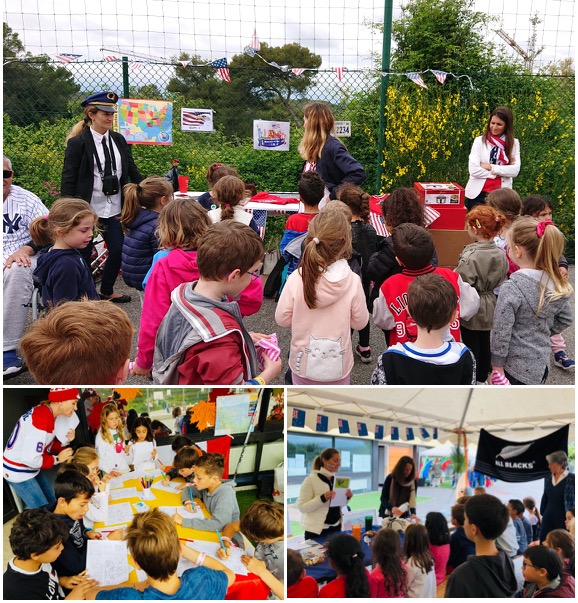 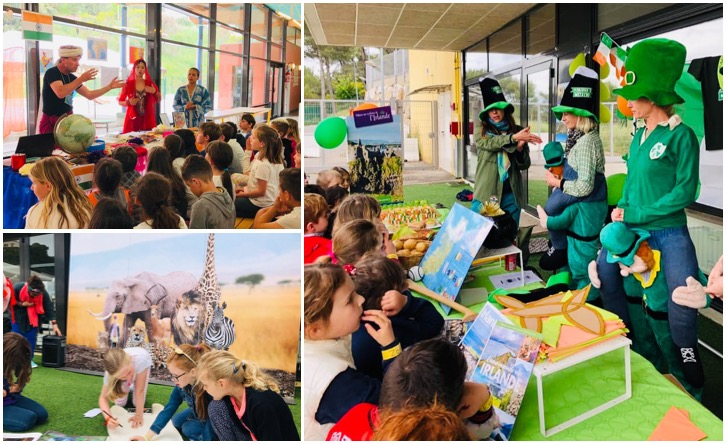 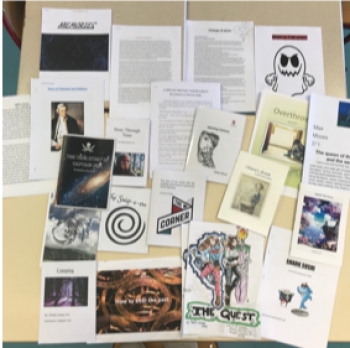 On January 21st, Mrs. Jones’ 5emes came down to the Sartoux primary school, to visit Mrs. Guez’s CM1 class. They were paired up and the 5eme students interviewed the CM1s in preparation for a creative writing project. The goal was for the 5emes to gather enough information on their younger partners to make them the main characters in their stories. They worked hard to complete their stories and the results were impressive! It was later the CM1s’ turn to visit the 5emes in their classroom at the CIV. The reading session was a tremendous success. Mrs. Jones’ class proudly shared their stories. The CM1s were thrilled to find themselves as the main characters. Some traveled through time, others battled evil dragons!All were impressed and congratulated the 5emes for their wonderful work! 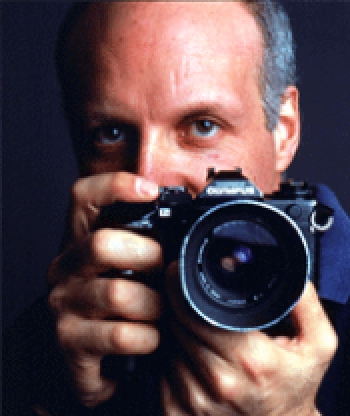 Nick Danziger is a prize-winning photographer and journalist who's lived in the world's most remote places as well as most ‘mondaine’ spots. He has photographed world leaders and seemingly forgotten people. He has so many stories and tales to tell, has given TED talks and has been invited to conferences all over the world. 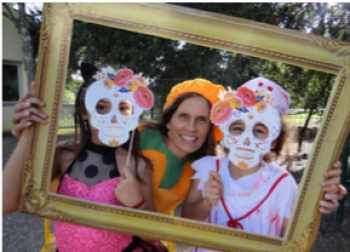 In the spirit of cultural exchange, parents from the anglophone section invited Sartoux school to celebrate Halloween. They organized games/workshops and a feast of special treats. The objective was to encourage the openness to other cultures and the international dimension of our school. Children were transformed into princesses, super heroes, witches, ghosts, hotdogs and many more characters.

Thank you to all parents who participated! 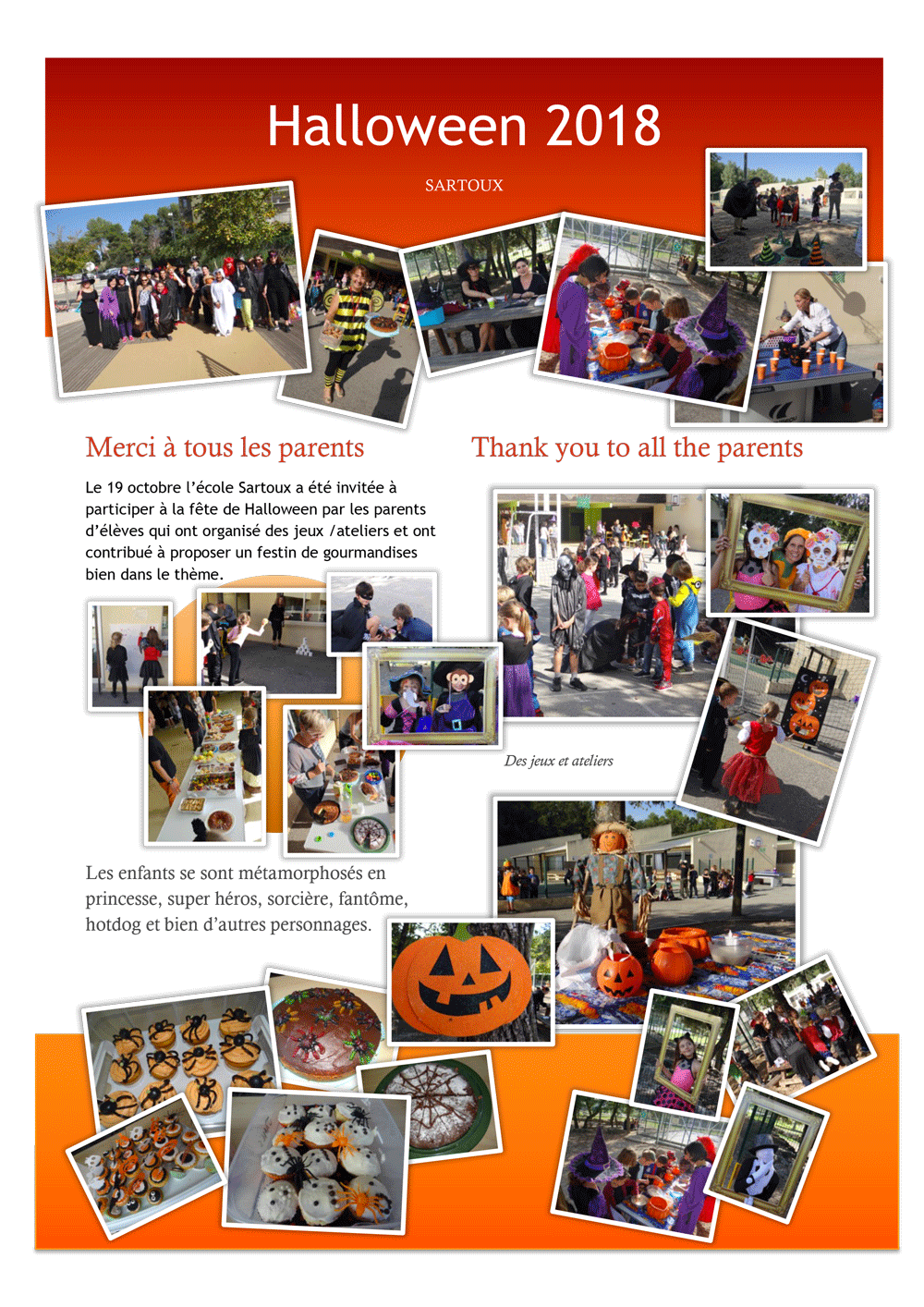 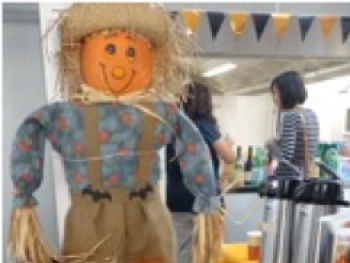 was held on October 19th at La Ferme Bermond with over 70 parents attending and the entire primary teaching team.  Parent lunches are a wonderful opportunity to get to know your child’s teachers as well as other parents. Thank you to the IPSC for organizing this event.