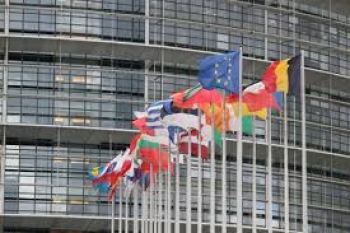 Encounters and summit meetings: Stimulating presentations, brainstorming and propositions, which will soon be on the Education Minister, Jean-Michel Blanquer’s desk.

The International Education Development Foundation (FDEI), created 40 years ago at the ‘Lycée International de Saint-Germain-en-Laye’, organized its 6th Convention on the 21st and 22nd of March 2018 at the Conseil de la Région Grand Est in Strasbourg. This event was patronized by French President Emmanuel Macron and Jean-Michel Blanquer, Education Minister who participated by video.

In a second phase, questions were raised during three workshops entitled “Primary”, “Diplomas at a time when the French baccalauréat is being reformed”, and “Accessibility and reputation of international sections”. Propositions were made and François-Xavier d’Aligny, President of the FDEI, has since presented these propositions to the deputy ministerial private secretary. This intervention should result in an appointment with the Minister.
Visits to the European Council and European Parliament, as well as a reception at the Strasbourg Town Hall added a special dimension to this convention. These enjoyable moments facilitated the creation of numerous contacts. The Aseica 8 person delegation largely contributed to the success of this event, not only from a logistical point of view but also by organizing certain workshops. The FDEI, the only meeting platform for international section players will soon publish documents related to this convention on its website www.fdei.org. The next convention will take place in two years time. ♦ 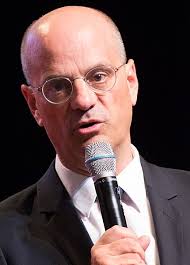